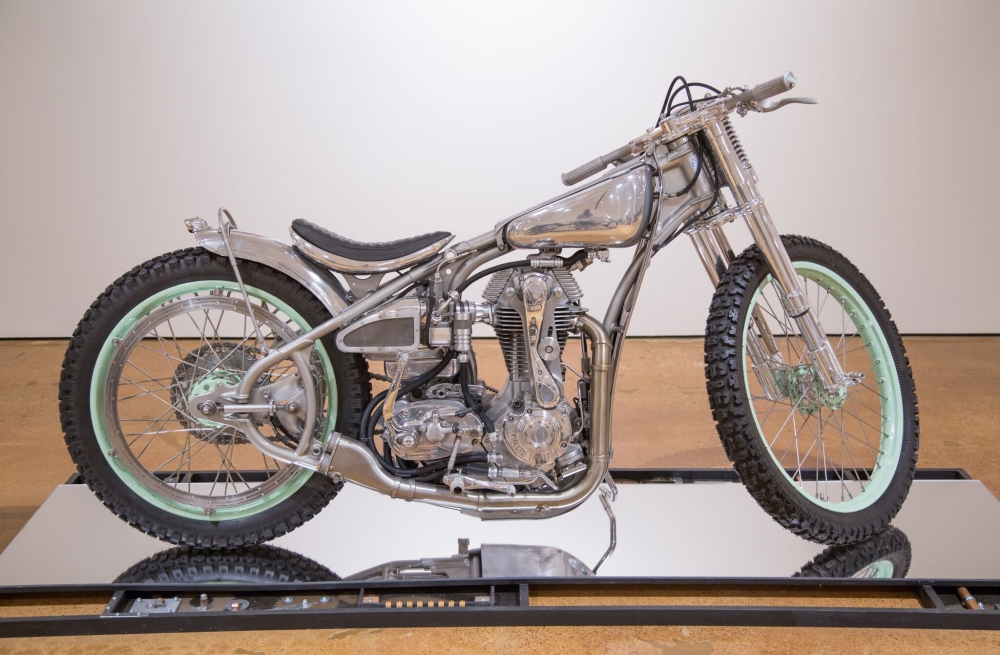 To anyone with a pinch of curiosity and a rudimentary ability to Google, it’s no secret that in my prior life I was Chairman of the Board of a handful of companies, including The Dr Pepper Company (that’s not a typo, there’s no period after “Dr”). But all I aspire to be at this point in my life is a good custodian.

When I was in high school, the custodian was a fellow who was usually bent over a broom whose bristles resembled his brush mustache. The custodian was a nice enough guy who rarely spoke in his heavy European accent. There was no reason for me to even know his name, let alone trust him … until late one afternoon when I broke a window with an errant toss of a baseball. And then I asked him to please fix it and not mention anything to the school authorities. At that point, I had no choice but to have trust in his skills and his discretion.

Decades later, when I had accumulated more than my fair share of the Bunyanesque rewards heaped upon a few practitioners of the “art” of leveraged buyouts, I sought out a very different type of custodian. For this next iteration, I needed an imposing financial institution that could be entrusted with the safekeeping of assets that represented the tangible rewards of my past and the security of my future. In this version of custodian, the word was infused with oodles of gravitas.

In the museum business, the word custodian takes on a meaning more akin to the financial version, where precious assets are handed over for safekeeping. But the implications of entrusting a museum with the exhibits that give the institution its raison d’ȇtre are far more ponderous and more permanent than in the financial world. Certainly, you are providing each exhibit with its newfound home, but it’s not at all like summer camp where the parents trust the camp director to give their child a safe and secure home for a few short weeks. In the case of exhibits that have been acquired by the museum, there is no give-back at the end of the summer. It’s forever.

The prior owner is often entrusting you with an asset that has deep and irreplaceable personal meaning—Serge Bueno entrusting you with the Majestic whose restoration with his father was to be their magnum opus … Keanu Reeves and Gard Hollinger, co-founders of Arch Motorcycle, handing over the keys to the prototype for the KRGT-1s, affectionately known as “the Mule” … dream-meisters Marc and Shannon Parker parting with the “Aluminati” concept cycle, designed and built in a time warp of only ten days … the list goes on and on.

In every single case, there was a moment of hesitation by the prior owner. It was like giving up a child for adoption. It was the single moment (repeated over and over again, as if I were a character in the film Ground Hog Day) when the full weight of responsibility I was taking on punched me in the gut.  I never hesitated, but I always swallowed hard, and then I would invariably say, “I promise to be a good custodian for your precious baby.”